﻿﻿After ﻿failing to ensure the safety of their workers and nearby residents, during the construction  of six timber frame houses at Moss Lane East in Manchester, Irish Anglo Properties Limited were fined.

There were three men working on the flat roof of the structure on 23rd of August 2017, this roof ranging from two to three stories high, with no edge protection in place to prevent falls. Whilst this was an issue in itself, the access to the roof was reached by climbing untied ladders which were resting on unsecured floorboards inside the building.

During the inspection the HSE also became aware of the multiple fire safety failures on site with the company failing to consider both the risks associated with constructing from timber, and the measures needed to reduce the risk of a fire occurring as well as spreading across and beyond the site. A lack of efficient site security and an accumulation of combustible materials on site saw that there were no general fire precautions in place at all 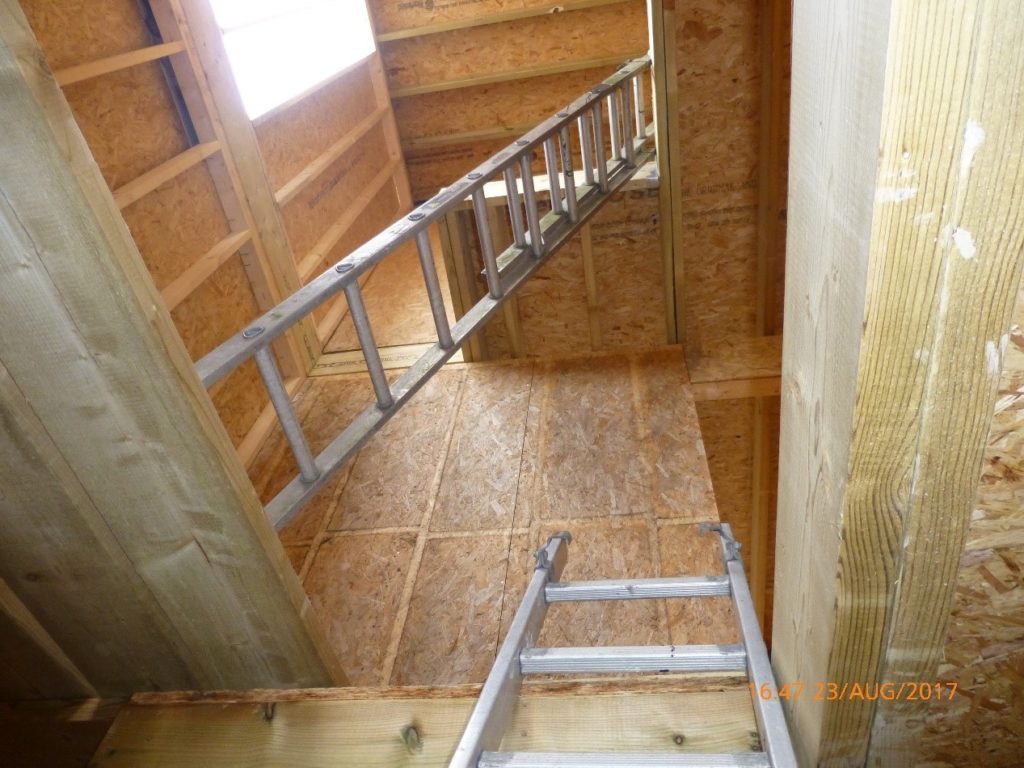 Taking into account the close proximity of the lived in apartment block and the construction of the timber frame, there should have been a suitable material that had a secure level of fire resistance being used for the construction,.

Pleading guilty to breaching Regulation 29(a) of the Construction (Design and Management) Regulations 2015 and Regulation 6(3) of the Work at Height Regulations 2005, Irish Anglo Properties Limited of Moss Lane East, Manchester were fined with £26,000    and ordered to pay costs of £10,000.

HSE inspector Laura Royales, spoke after the hearing saying :'' The failing on this site put not only the site operatives but also those living in the adjacent apartment block at risk of serious injury or even death. Companies should be aware that HSE will not hesitate to take appropriate enforcement action against those that fall below the required standards, even where no incident occurs.''