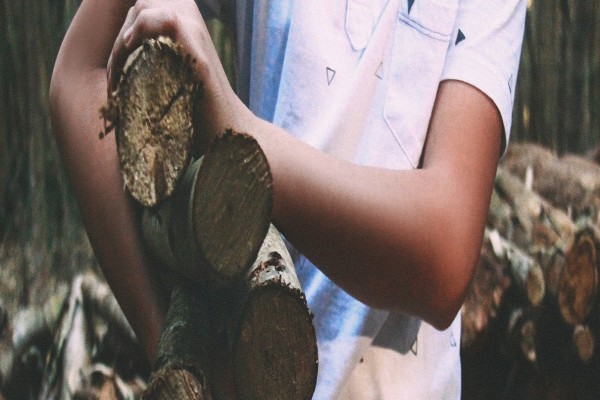 HSE has reminded people working in the forestry industry of the importance of site specific planning following the prosecution of a Herefordshire timber firm which was fined after a worker was crushed against a machine by a tree trunk.

The 24-year-old forestry operator, who has asked not to be named, fractured his hip and damaged a knee in the incident at Westhide Wood on 24 August 2012.

He was hospitalised for two weeks, and has had to seek alternative employment in another industry because he can no longer do manual work. He is also no longer playing sport at the level he used to.

On 11 August, Hereford Magistrates’ Court heard that he was one of a two-man team working for Leominster-based Chalford Timber Ltd. One was using a large forestry vehicle called a forwarder to crane trees into position to enable the injured worker to chainsaw the trunks into three-metre lengths.

One tree became tangled in the branches of another as it was being moved and when it broke free hit him, forcing him against the machine.

An HSE investigation found the company had not followed established industry procedures to ensure no-one was within the “risk zone” of the machine while it was in operation. The operator of the machine should have ensured that the man on the ground was clear of the designated working zone, in a safe area and in view.

Chalford Timber Ltd, of Nordan, Leominster, Herefordshire, was fined £8,000 and ordered to pay £16,335 in costs after pleading guilty to breaching section 3(1) of the Health and Safety at Work etc Act 1974.

After the hearing, HSE inspector Christopher Gregory said: “This was an incident that should have not have been allowed to occur. Forestry practices are high risk and potentially dangerous, and those who work in the industry should be fully aware of the risks. Workers and machinery should, wherever possible, be kept well apart due to the unpredictability of the work and the consequences of what can happen if it goes wrong.

“There is long established guidance for such work drawn up by the industry that confirms what a safe distance from working machinery should be. Any operator of such machinery knows the stop rule; if anyone approaches the danger zone, work must stop until the risk zone is clear. The key control is for the operator to be aware, at all times, where people are on the ground, and this relies on visual contact.

“Site specific planning is essential and control must be maintained at all times. The penalty for getting it wrong is not just financial – it causes unnecessary hardship and long term disruption to people’s lives.”

Accidents in the Workplace