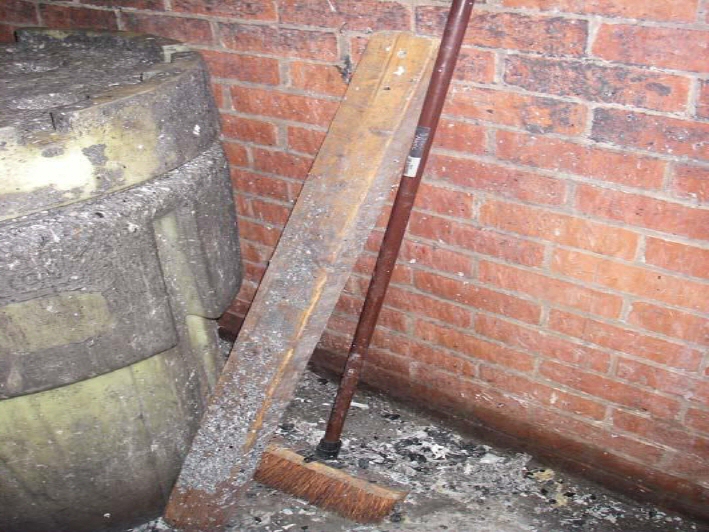 ﻿After stripping and cleaning alloy wheels, a 16-year-old apprentice was overcome by the vapours from the chemical within the cleanign supplies, the company was later fined as a result.

On the 12th December 2017, South Tyneside Magistrates' Court heard how the employee of Wheelnut Ltd, entered an area of the company's former premises in Swalwell, Newcastle upon Tyne, which was known as the acid room. They had entered the room to retrieve alloy wheels from one of the three barrels of a chemical substance containing Dichloromethanem ,Methanol and Hydrofluoric acid, used within the stripping process. He was later then found by a colleague slumped over a barrel, unconscious.

A risk assessment for the stripping process was found not suitable or sufficient during an investigation led by the Health and Safety Executive. Suitable exhaust ventilation and respiratory protective equipment for the employees all should have been in the appropriate control measures. RPE was provided although not efficiently maintained. The air feed to the ventilation from the compressor was not filtered correctly and several parts of it were damaged. Following the investigation they also found that on this occasion and previous, the employee was not wearing the RPE as he entered the room. Suitable and sufficient information, instruction and training were not provided wit regards to the risks of using the chemical, particularly the risks with DCM.

After pleading guilty to breaching Section 2(1) of the Health and Safety at Work etc Act 1974, Wheelnut Ltd of Whickham Bank, Swalwell, Newcastle upon Tyne were fined £32,000  and ordered to pay full costs of £1718.50.

Speaking after the hearing, HSE inspector Joy Craighead said: “A young worker suffered a potentially serious injury. Breathing in DCM vapour can produce narcotic effects and, at high concentrations, unconsciousness and death. In this instance, the boy made a full recovery, but it could have easily resulted in his death.”

Prosecuted Due to Inadequate Welfare Facilities