﻿Betafence Ltd, a former manufacturing company was sentenced for breaching safety requirements after a wire drawing roller crushed an employee. 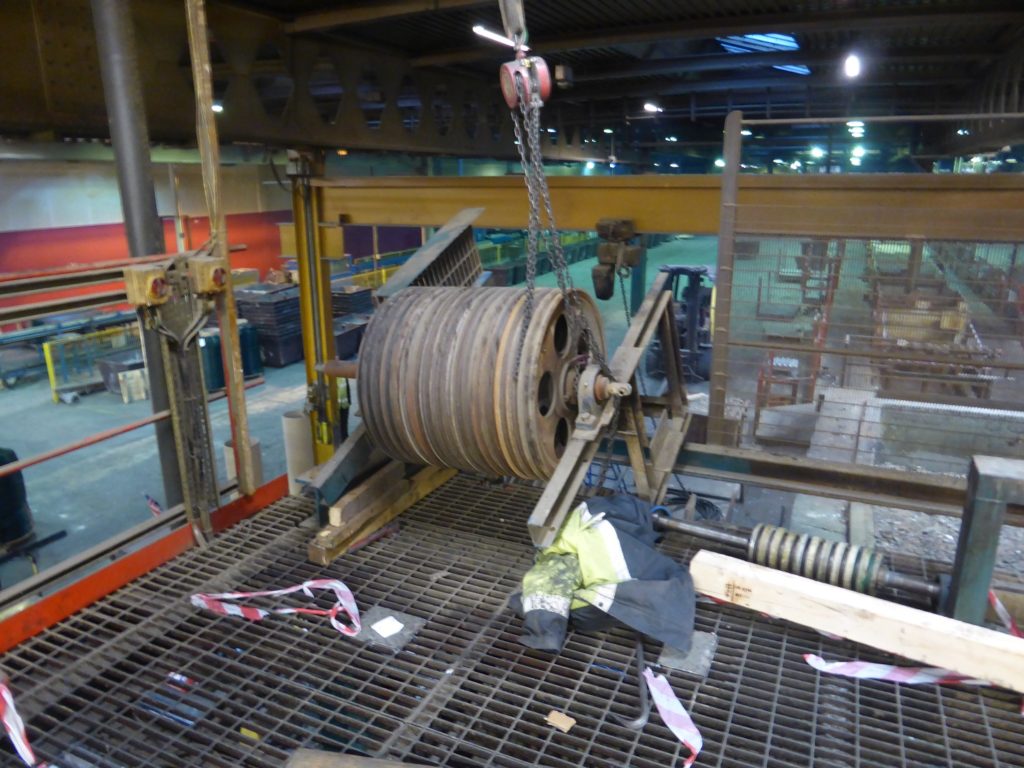 Sheffield Magistrates' Court heard how on the 8th of February 2017, the worker was re-configuring some wire drawing equipment which had been used to apply zinc coating to wire at a site on Shepcote Lane in Sheffield. As the roller was slid into the carriage towards the edge of the mezzanine by the worker, he had to lie on his stomach on it to access bolts which connected the roller weighing around 500kg which was placed above his head and quench unit below.

He and a colleague, had unbolted the two parts using a fork lift truck to hold the weight of the quench unit. Once they had separated the metal carriage tilted forward, causing the roller to land on his lower back. This incident later resulted in fractures of his pelvis and lumbar region of his spine.

The Health and Safety Executive found that the company was undergoing a period of redundancy and removing the suitable equipment from the site.

Two separate parts of the equipment, a section of the mezzanine guard rails was removed, and no measures were put in place to prevent a fall.

The roller was able to tilt as it was on wheels, which had aligned with slots cut into the track. Protruding arms of the carriage struck the mezzanine floor first, preventing the full weight of the roller from crushing him.

After the hearing, HSE inspector Laura Hunter commented: “This incident could so easily have been avoided by simply carrying out correct control measures and safe working practices.

“A suitable and sufficient risk assessment would have identified that uncontrolled movement of the roller or wiping unit could have presented a crushing risk.”