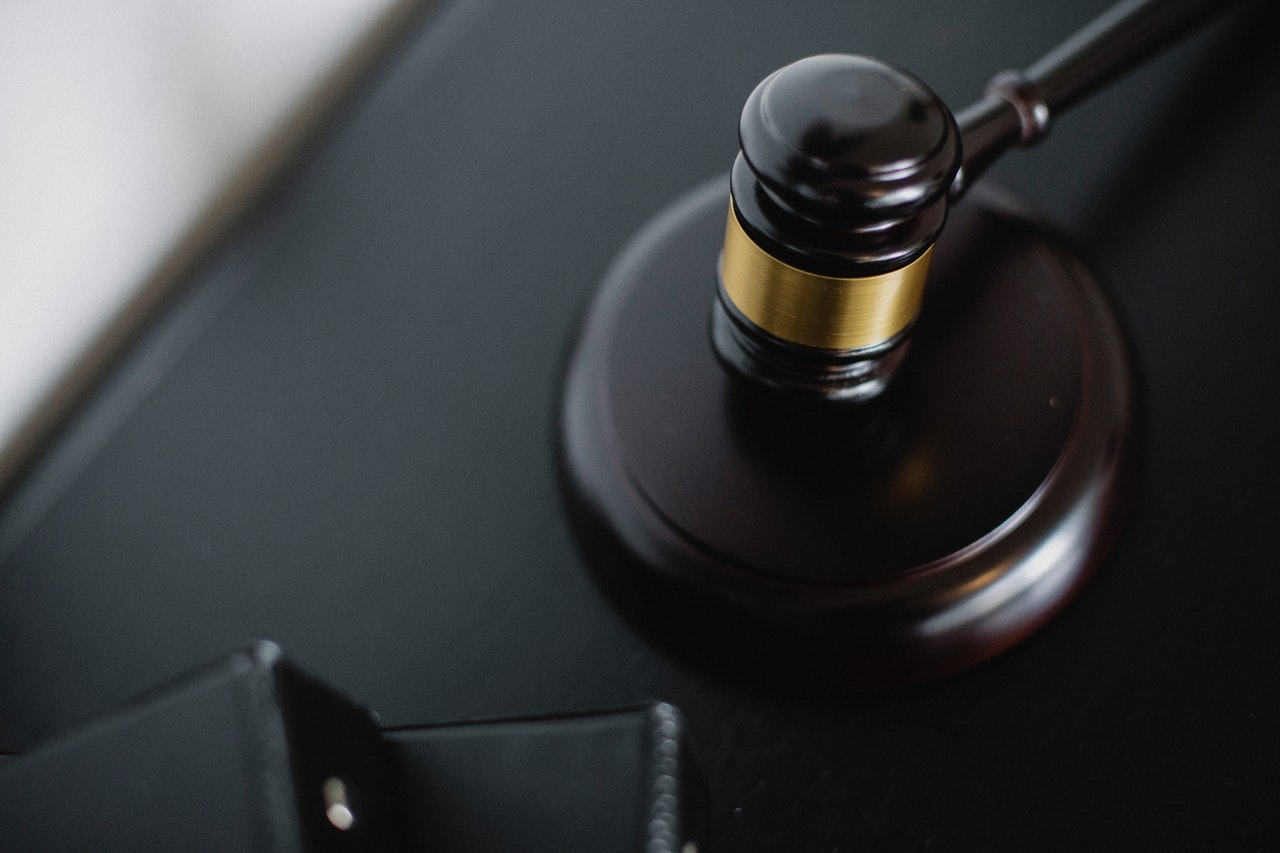 “In the 21st century injured people have a right to expect to be treated with fairness and compassion.” – #RebuildingShatteredLives

Justice is such an important factor in any successful personal injury claim and it’s what hardworking, experienced personal injury lawyers strive to achieve for their clients. It’s important that we understand that those who have suffered a personal injury deserve their rightful access to justice.

“Injured people who have sought help from lawyers understand all this and the important role the personal injury system and personal injury lawyers play in a fair society. But those without this experience may only have hyperbolic headlines, political side-swipes and cold calls about an ‘accident’ that never happened to inform their views. Of course, the phone calls and texts are not from solicitors because they are banned from cold calling, but most people don’t know that – and mud sticks.” – Mike Benner, APIL Chief Executive

The justice and fairness surrounding personal injury claims is currently under threat as the small claims limits are changing in April 2021. Thus far, personal injury claims have been limited to £1,000 but due to the proposed new increase they could soon be limited to £5,000. This change intends to reduce the number of fraudulent claims being made (most commonly whiplash claims) but should also lower car insurance premiums. Figures suggest that some injured claimants will pursue their own cases with no legal representation, though overall the number of claims is expected to drop drastically.

Whilst insurances companies stand to greatly benefit from the limit increase, many solicitors, barristers, and legal organisations (including the Association of Personal Injury Lawyers) have been vocal in expressing their severe concerns, including a petition to protest these changes. Many agree that this change is a denial of rights when accessing justice and an absolute lack of fairness if lay people must fight experienced claims handlers with no legal support. The Law Society’s consultation document stated ‘personal injury claimants require legal representation to bring claims. It is a mistake to equate value with complexity and to conclude that representation is not needed’.

Currently for personal injury claimants, costly fees are covered by their legal representative under the Conditional Fee Arrangement whereas if the limit is increased, those without representation would have no other choice than to pay extremely costly upfront fees. This could be an impossible feat for some and could deter them from pursuing claims altogether.

To add to the unfairness of the already unjust situation, whilst some claimants may be prevented from accessing a solicitor, defendant insurers would be supported by in house legal counsel throughout the process of the claim.

“The David and Goliath analogy could not be more apt. By raising the small claims limit, the government is removing solicitors from the claimant side of the process. Meanwhile, defendant insurers will still have the benefit of trained claims handlers who will have recourse to formal legal advice throughout the process.” – Joe Egan, Law Society President

How can somebody with insufficient financial sustenance and no legal knowledge, advice or support begin to take on such a battle, especially after a serious accident that has undoubtedly changed their life irreversibly? The proposed limit increase is unfair, uncompassionate and completely stands against true justice. To find out more about Rebuilding Shattered Lives visit https://rebuilding-shattered-lives.org.uk/.

How much compensation could you be owed?

Wolf Law are the top accident and injury claims specialists in Liverpool and Merseyside. We specialise in no win no fee cases, and offer completely free impartial advice. Our experienced lawyers will assess your case and see if you can make a claim for any type of accident or injury.

0151 317 3031
Privacy Policy
Terms & Conditions
Wolf Law is a trading name of Wolf Law Solicitors Ltd a limited company registered in England & Wales (Registered no 09035585) and authorised and regulated by the Solicitors Regulation Authority SRA No 614749 The legal advice provided on this site deals with UK Law based in England and Wales.